Since qualifying in medicine in 1986, I’ve enjoyed a varied and interesting career which centred on general practice until December 2013. I became a partner in a rural practice in 1992 and senior partner in 2007. During this time, we became a very successful fundholding practice, formed a consortium with another local practice, taught medical students and registrars, and negotiated a highly effective PMS contract.

I’ve been fortunate enough to be elected onto the national BMA committee for general practice (1992-2000), worked for the Department of Health as an adviser, sat on the first NICE Appraisals committee (2000-2007), and served in clinical management posts from FHSA to CCG, which included roles as medical advisor and clinical chair.

I have extensive and current experience in the field of General Practice regulation and I am the Medical Advisor to Locum Staffing. I also continue to undertake clinical work, combining my Fusion48 role with working as a locum GP on Orkney.

My main interests outside work centre on sport, music and cooking. In the past I’ve boxed, played football, rugby and cricket, probably with more enthusiasm than skill; I still play for a local cricket team. I have an eclectic taste in music and enjoy cooking, reading and walking. 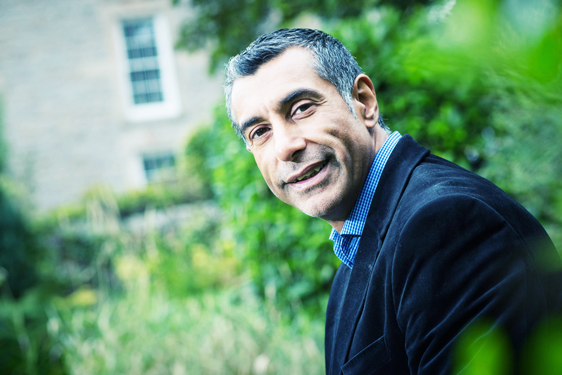