Identifying and overcoming challenges at the Transitions of Care

< back to News Listing 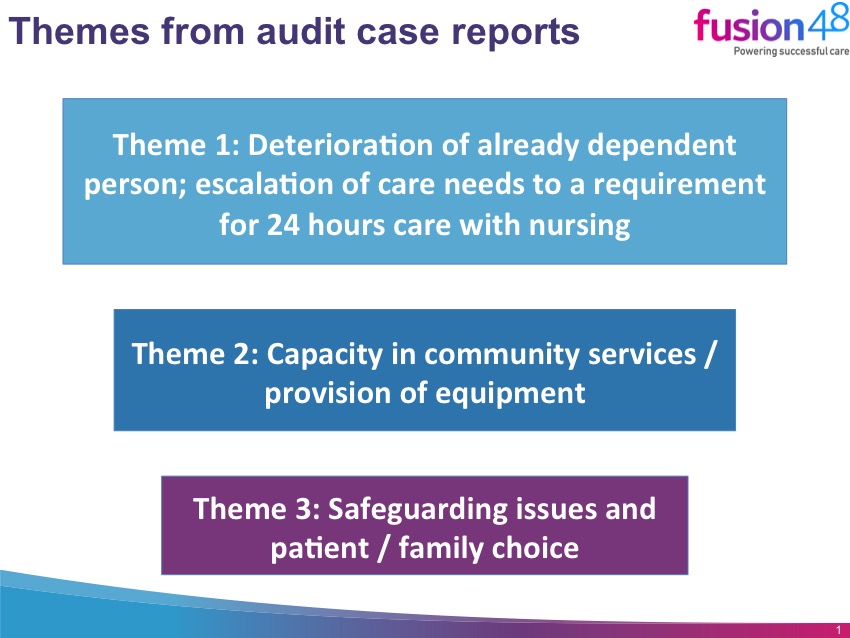 The objective of the review was to understand the similarities and differences between the cohort of people with Delayed Transfers of Care (DTOC) in the acute setting and those people with successful transitions through Intermediate Care & Reablement services, and thus aimed to identify early opportunities for intervention to positively influence patient journeys and avoid dysfunction at later care transitions.

Many frailty themes were common to both groups and were articulated through three causative themes of delay within the DTOC group.   However, key differences also emerged.

A summary of the work is available here.